It's Your Birthday, Barney!

Demi Lovato
Angela is a character that appeared in Season 7 and 8 of Barney & Friends. She was portrayed by future well-known Disney star Demi Lovato as one of her earliest roles in television.

In "Come Blow Your Horn!", Angela was learning to play the trumpet. Angela loves cats. She plays with the cats at the animal shelter, and has a cat of her own at home, as stated in "Here Kitty, Kitty!". 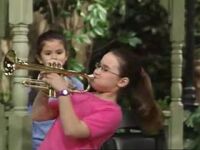 Angela in Come Blow Your Horn!

Angela in This Way In! This Way Out! 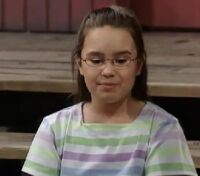 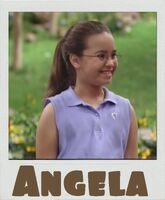 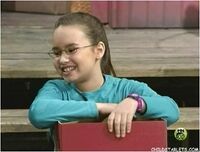 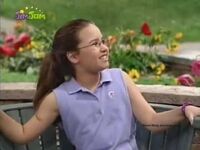 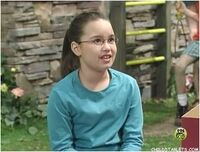 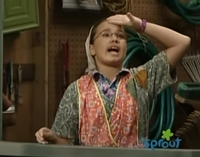 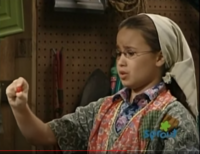 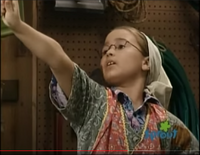 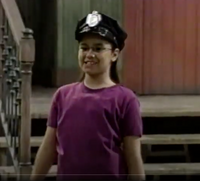 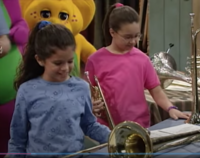 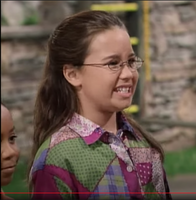 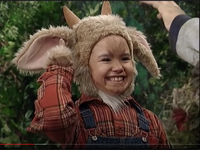 Retrieved from "https://barney.fandom.com/wiki/Angela?oldid=228877"
Community content is available under CC-BY-SA unless otherwise noted.