Barney brings out his Game Machine for an afternoon of fun. But when the machine is empty; Barney, Baby Bop, BJ, and the kids look for toys and games to put into it. After the machine is filled with games, the kids turn the crank and out comes one big game board filled with fun and surprises! 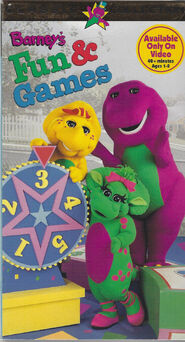 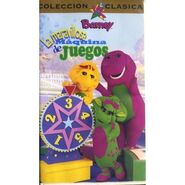 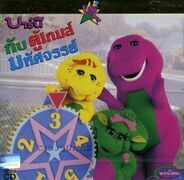