Barney's Music Box was a segment that first appeared during the re-airing of Season 10. These segments showcased one or all the dinosaurs performing a verse from a popular children's song. Tracy did the opening for this segment.

From Season 10 to 11, this segment was placed in between the two mini-sodes. From Season 12 to 13, it was shown before the end credits. 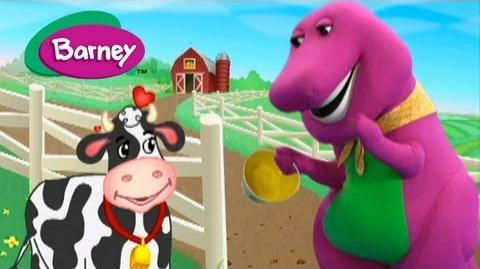 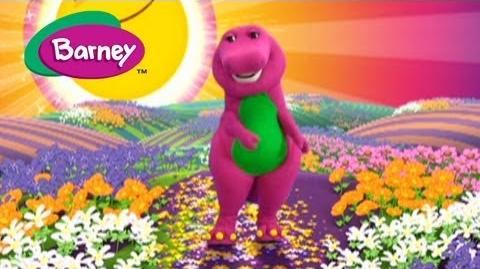 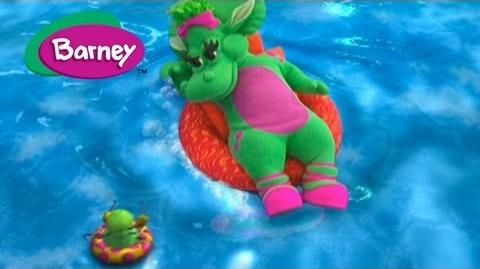 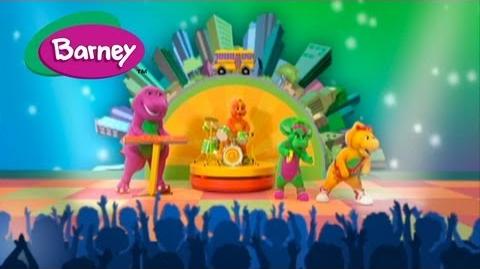 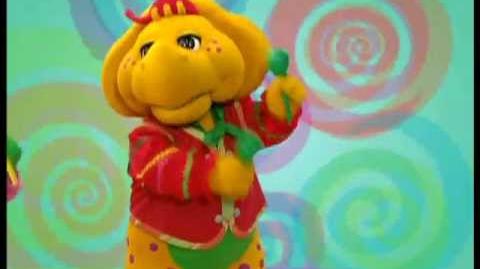