Christmas Fun with Barney & Friends is a Barney mall show that was performed in Singapore at United Square Shopping Mall in 2004, from the 26th November to the 12th of December. The show featured Barney, Baby Bop, BJ and two unknown presenters and was organised by Millennium Entertainment International. 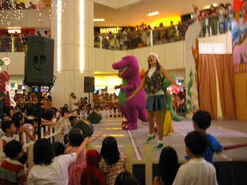 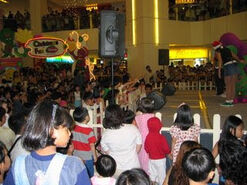 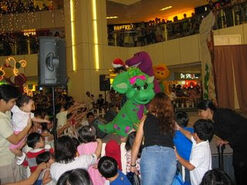 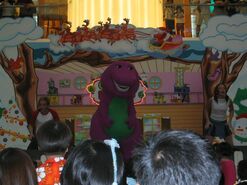 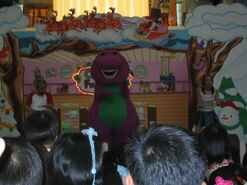