Ayers used to be a mascot in high school and college, and worked for the National Cheerleading Association teaching mascots all over the country doing cheerleading camps. Ayers wanted to be a professional mascot after college. He went on to the Mavericks, Cowboys and presented a plan to them. He soon got in touch with Ted, the San Diego Chicken, and hooked him with the Chicago Bulls, which fell through.

Several years later, Peggy Taylor, his casting agent, wanted him to audition for a character on Barney & Friends.

To research the franchise, he watched one of the videos and didn't have a clue that he was auditioning for Baby Bop. He goes to KD studios to walk into a room full of girls in ballet outfits. Through the audition he portrayed several emotions, like shyness and was later asked to put on the original Baby Bop costume.[1]

Ayers portrayed Baby Bop from Season 2 (1993) to Season 12 (2008) with his last appearance in "The Misbegotten Moon: A Space Adventure" as Baby Bop. In Season 12, he would take turns being the costume performer of Riff in six occasions.

Jeff Ayers has been married to Kim Ayers since 1994. 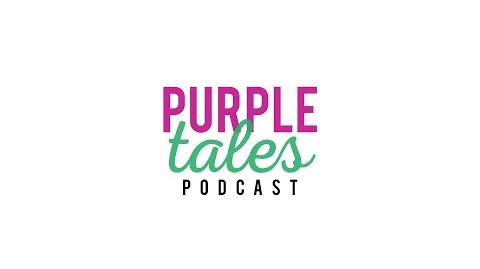 Retrieved from "https://barney.fandom.com/wiki/Jeff_Ayers?oldid=226598"
Community content is available under CC-BY-SA unless otherwise noted.