In Season 14, a Joke Segment and Music Video would usually be placed between the first and second part of an episode.

After the episode, BJ usually pops up and says "Now here's something that will tickle your funny bone!" Kids usually tell there jokes at this point. Along with the kids, Baby Bop or BJ could pop up and tell a joke along with the kids as well. After the jokes, BJ pops up again and says "If you like that, you're gonna love this!". Now, it's time for a music video. The music videos are usually Barney songs that are sung.

These are a list of songs that would be performed during this segment: 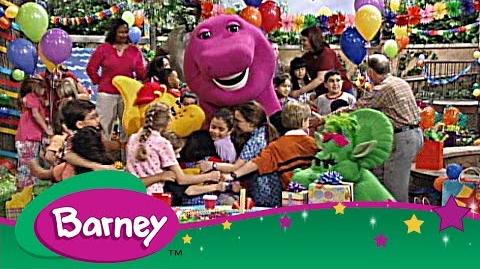 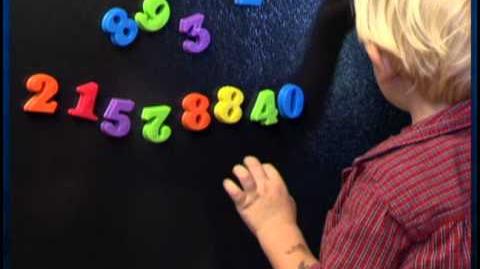 Barney- Find The Numbers in Your House 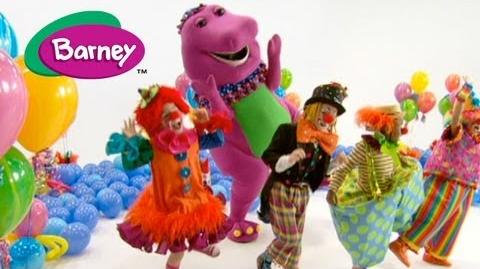 Barney- Laugh With Me 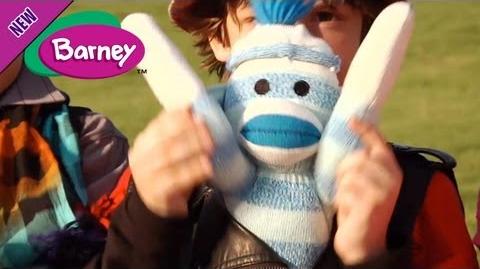 Rock Like A Monkey Song- Barney & Friends
Add a photo to this gallery
Retrieved from "https://barney.fandom.com/wiki/Joke_Segment_and_Music_Video?oldid=217784"
Community content is available under CC-BY-SA unless otherwise noted.