Erica Rhodes
Kim Brown is a character who appeared in Seasons 4-6 of Barney & Friends. She also starred in other home videos before and after her run on the television show. She was portrayed by Erica Rhodes. 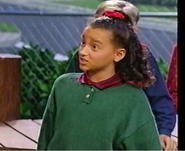 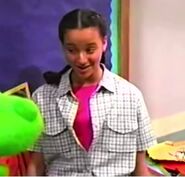 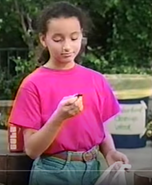 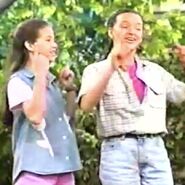 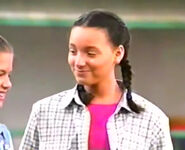 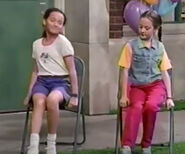 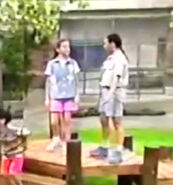 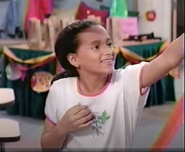