After hearing all sorts of fun the kids have in school, Baby Bop wishes she could go there, too. So, with a little imagination, Barney creates a school for Baby Bop, and it's filled with surprises! 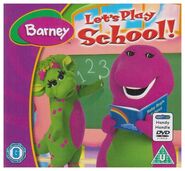 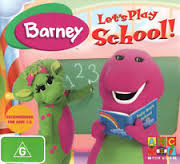 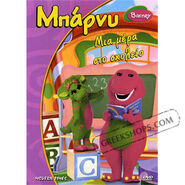 The exterior of Baby Bop's school

The arts and crafts/colors and shapes room