You Can Be Anything

Chase Gallatin
Stephen is a character who appeared in Seasons 3-6 of Barney & Friends. He was portrayed by Chase Gallatin.

Stephen's first appearance which was a cameo in On the Move 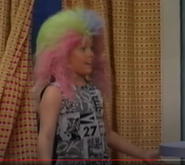 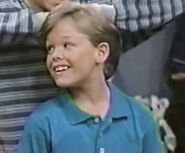 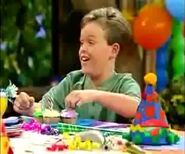 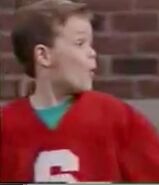 Retrieved from "https://barney.fandom.com/wiki/Stephen?oldid=234363"
Community content is available under CC-BY-SA unless otherwise noted.